Adventure On
Up And Around Twin Peaks
About Archive

Up And Around Twin Peaks

As an early celebration for my friend’s birthday, we went on a trip to San Francisco. The first stop was Chinatown, a place I haven’t been for years. We planned to eat dim sum first and then get egg tarts at the famous Golden Gate Bakery, but as we passed by it there was practically no line! So we had to get the tarts first. 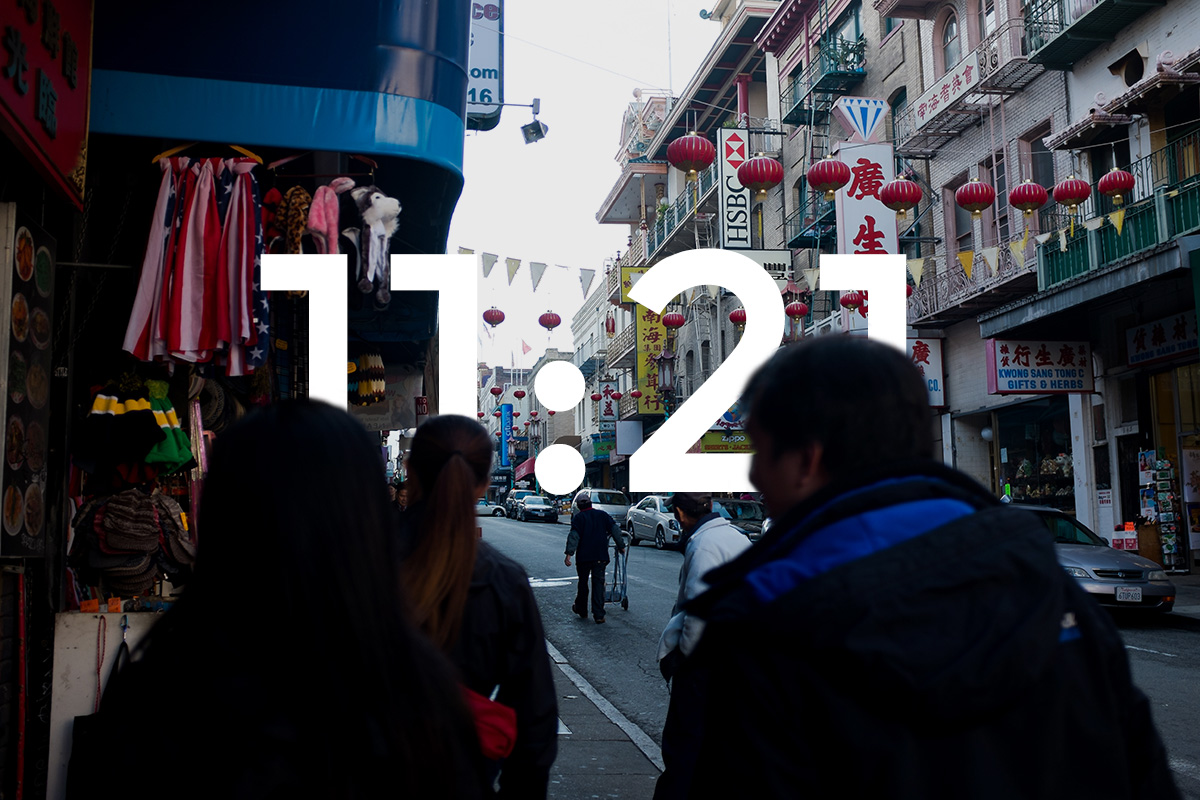 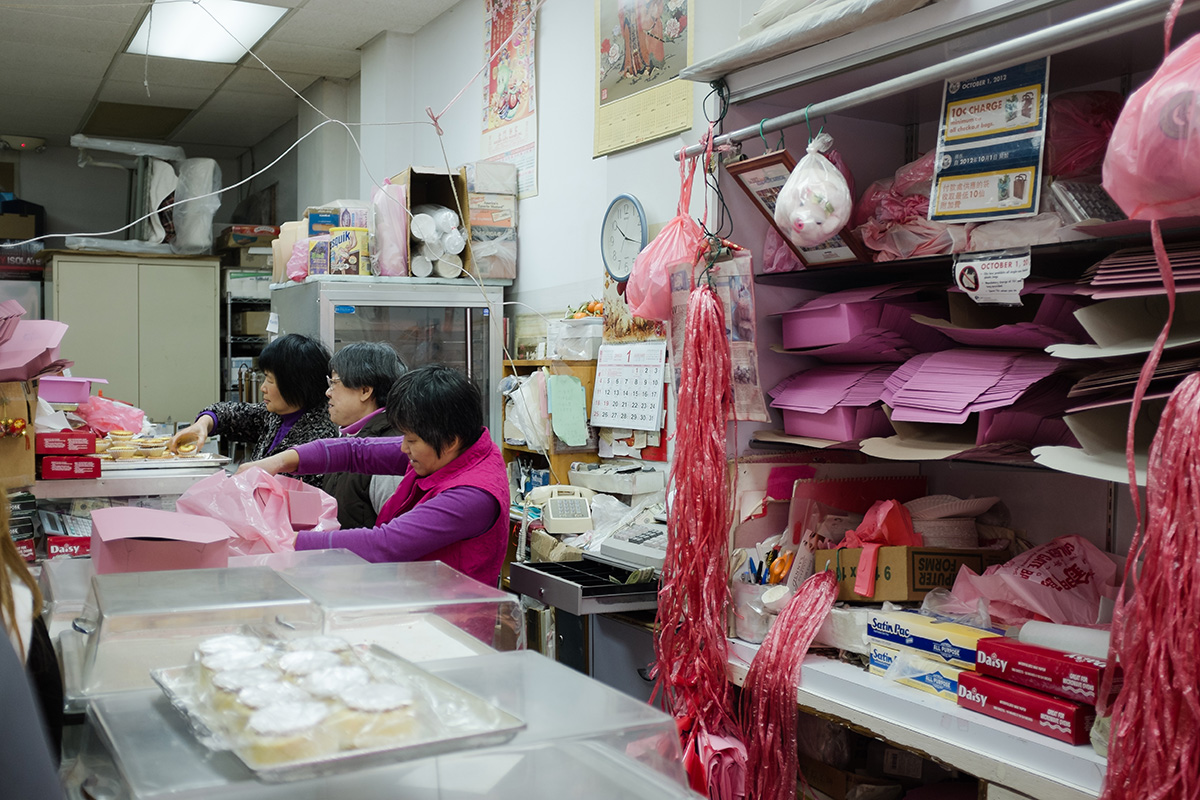 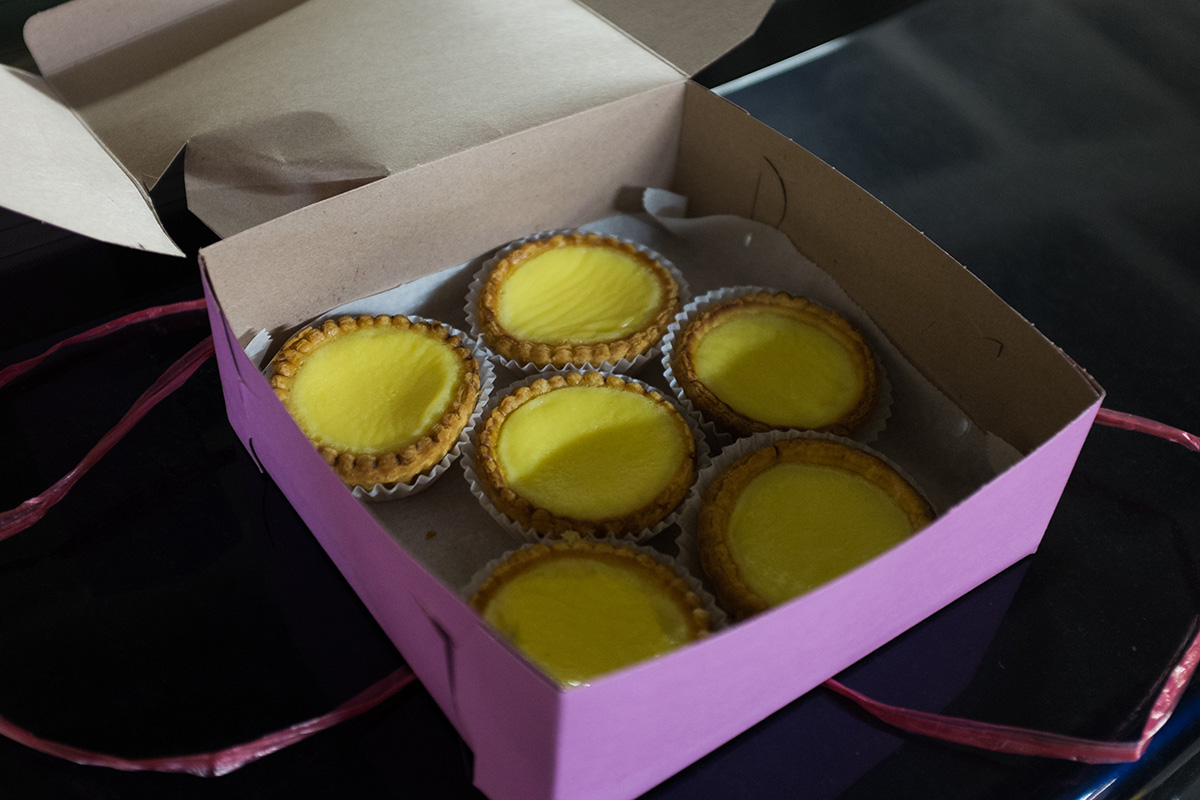 We had trouble finding a place to eat the tarts. We didn’t want to block the sidewalk or eat in the park nearby since there were just too many birds. Can you guess where that above photo was taken? Yup, we ate them in the parking garage. But the location didn’t matter, the tarts were great either way! An incredibly flaky crust supported the light custard. Yum!

Then it was off to dim sum at the Great Eastern Restaurant. If you aren’t familiar with the place, my friend constantly described it to others as “the place Obama went to.” Sure enough as we walked up to the door, there was a photo of President Obama dining in the restaurant. 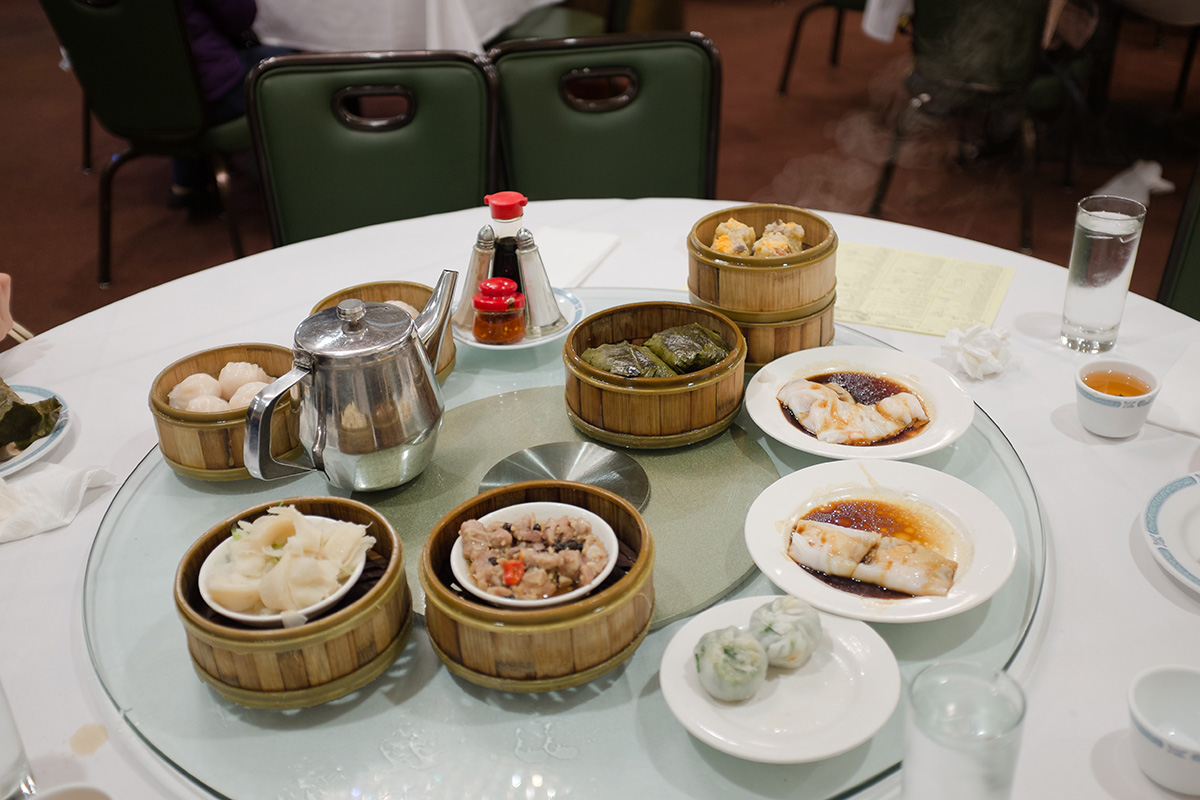 We all just ordered the dishes we liked and almost all of the dishes had shrimp it. The dish I picked was the chive dumplings. That and turnip cakes are probably my favorite dim sum dishes. Sadly they didn’t come out too great. The outside wasn’t crispy enough leading to a more mushy turnip cake and wrap on the dumplings.

After stuffing ourselves, we decided not to do the full hike up to twin peaks we had originally planned to do. It was this path that started in the city, which was supposed to take about an hour. Instead we drove to the top parking lot and hiked both peaks back and forth. It was still an enjoyable hike and not overwhelming.

This was my first time being to twin peaks, and I was super excited! I’ve seen numerous photos of the view, but being there in person was a whole different experience. I need to go hiking more. And by hiking I mean the hikes where you’re mostly going through a forest and immersed in scenic areas rather than just some uphill climb in absolute dirt and rocks. 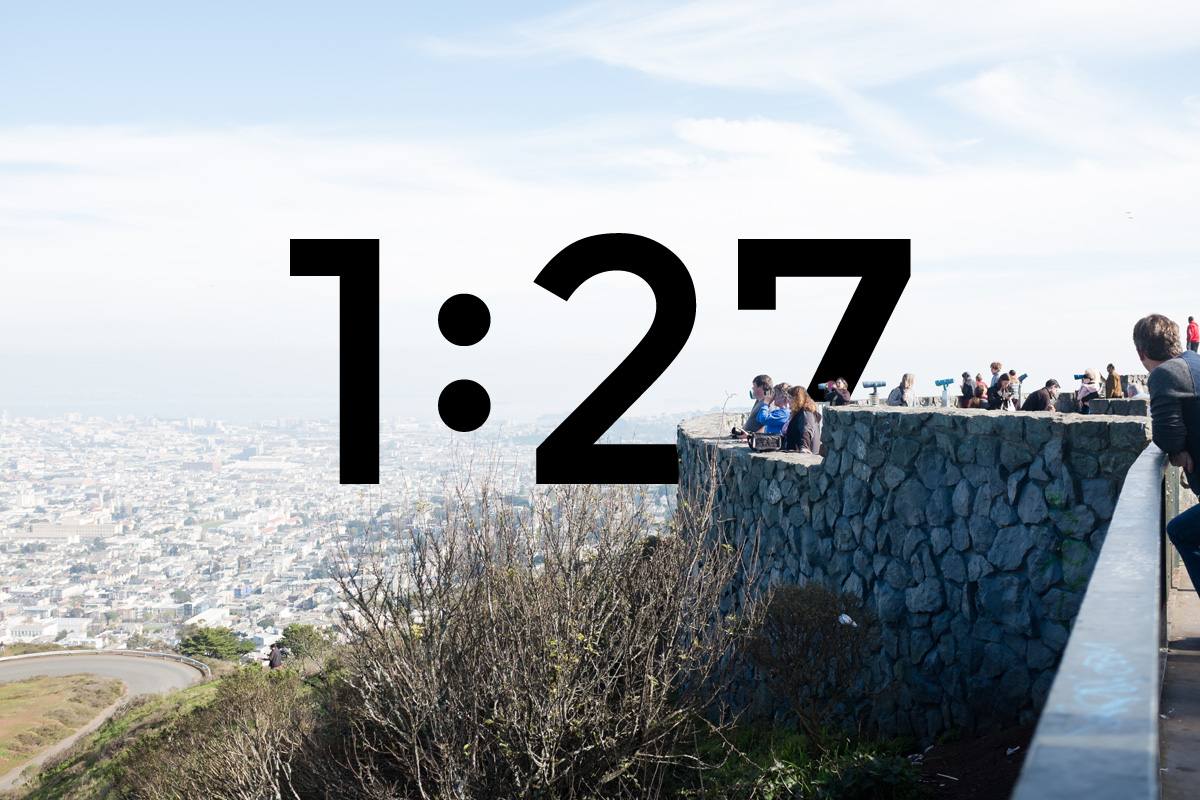 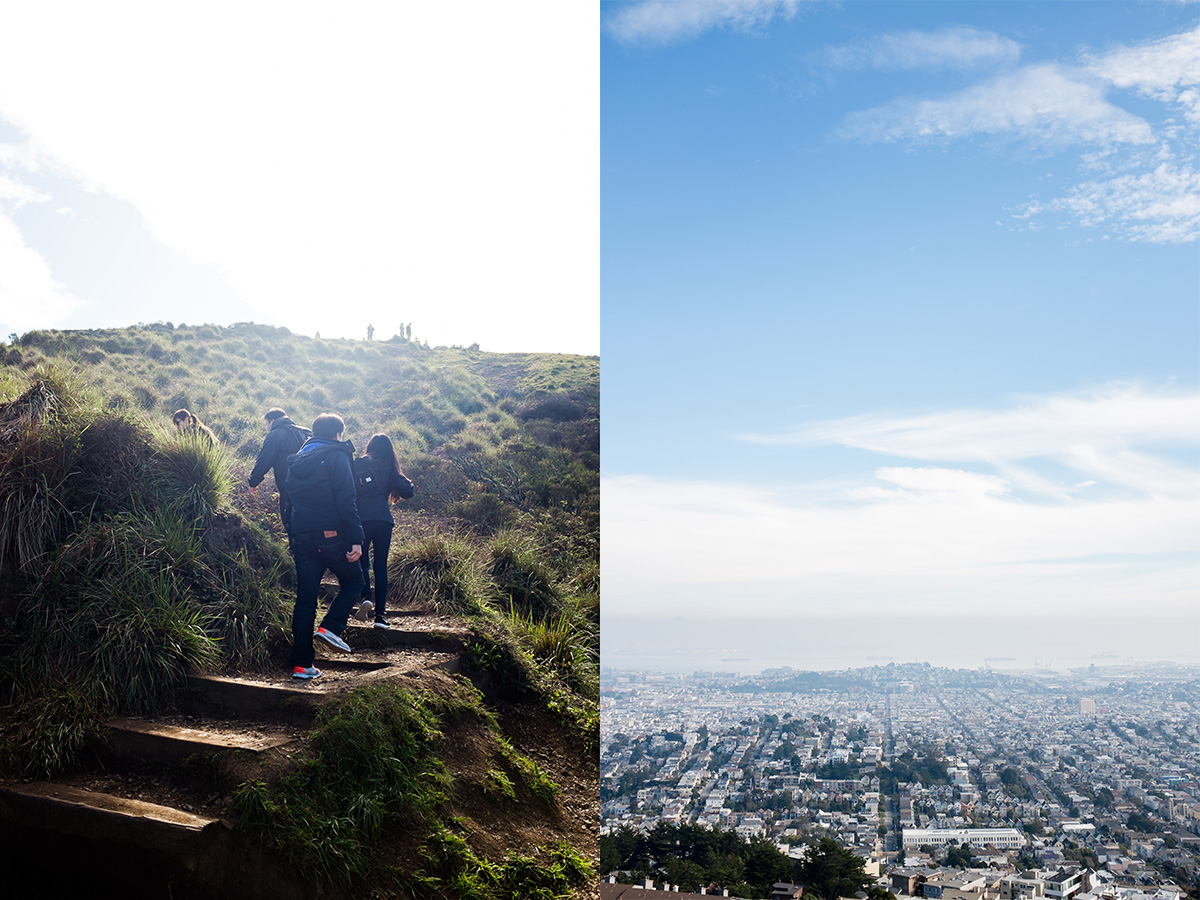 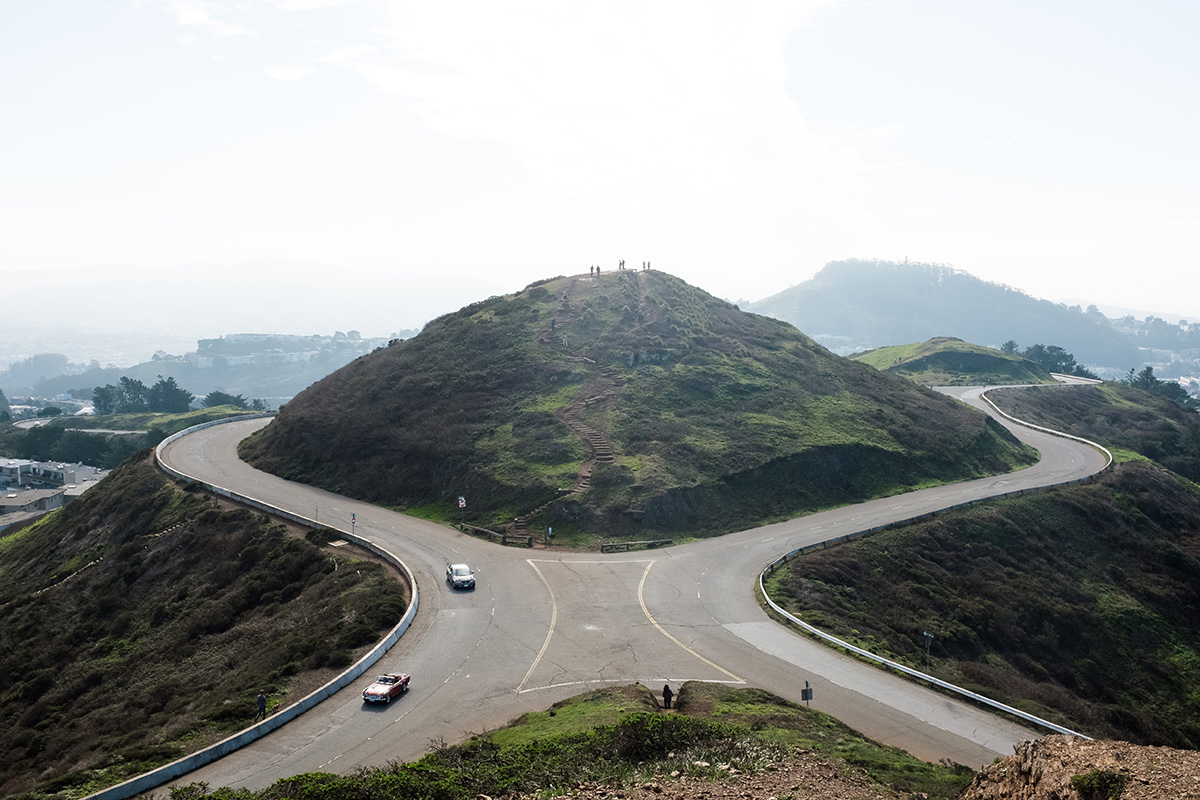 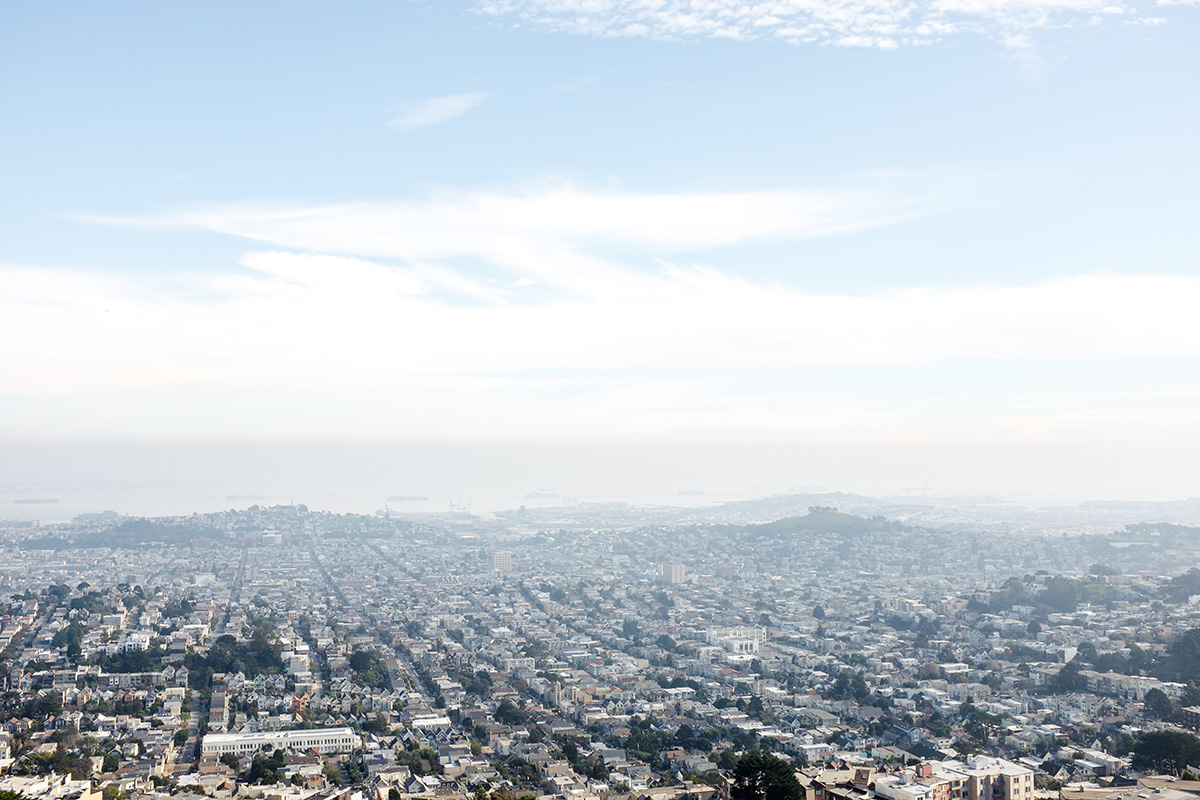 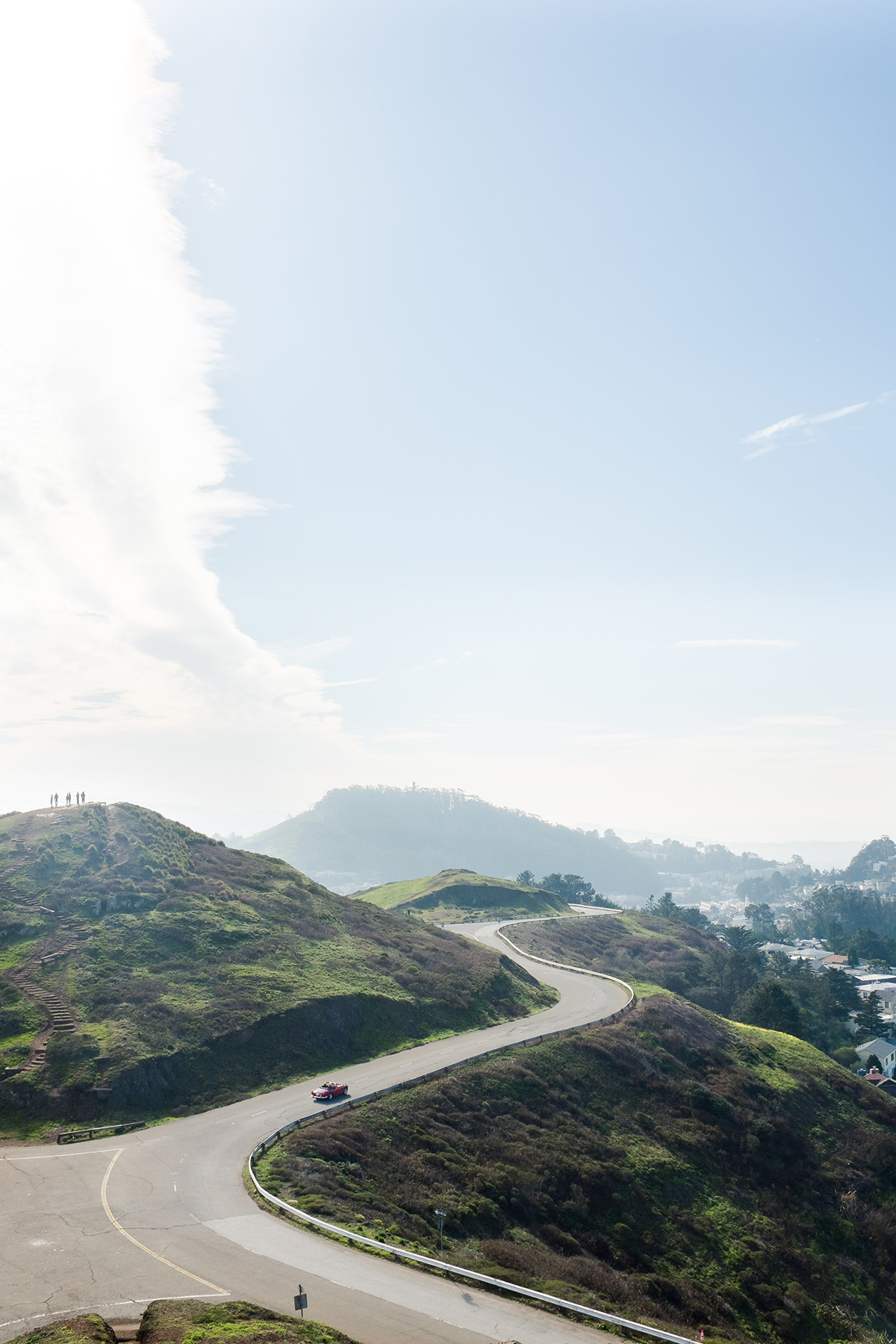 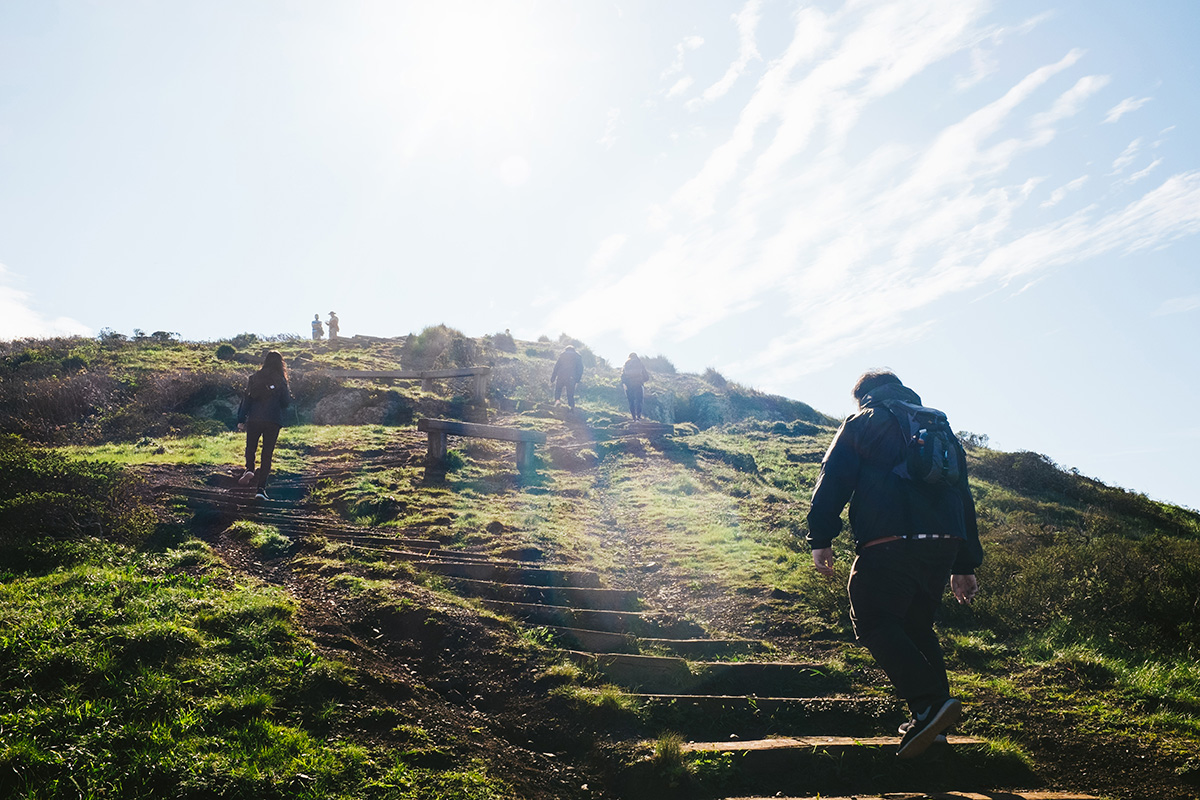 What was supposed to be our lunch turned into our dinner. On the drive back, we stopped at Oakland to try the mac and cheese over at Homeroom. 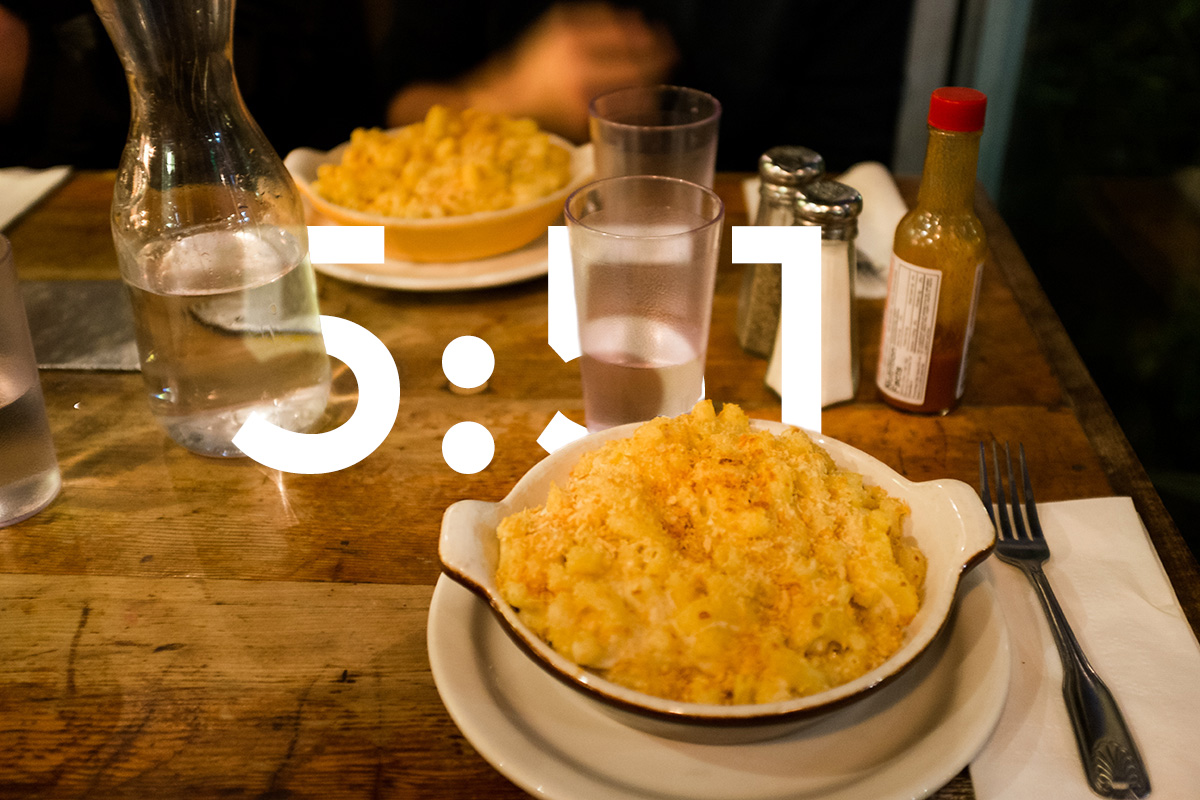 I got the Gilroy Garlic Mac and Cheese with breadcrumbs. It was deliciously creamy and cheesy, but it was just too basic. I guess I could have added more toppings to it, but at an additional $1 or $2 just didn’t seem too worth it.

Food and sights, an enjoyable day. We fit a ton of activities all in one day (there are even places we went to that I don’t have a photo to show for). A big thanks for taking us along, and an even bigger happy birthday, Jacky!

Until the next adventure!

Airports and Airplanes to New Orleans